In the mid-twentieth century, after World War II ended, a new conflict erupted. This conflict, known as the Cold War, pitted the world's two superpowers–the United States and the Soviet Union–against one another. In the late 1950s, space became yet another dramatic arena in which each side attempted to demonstrate the superiority of its technology, military firepower, and, by extension, its political-economic system.

Space exploration presented a further significant arena for Cold War rivalry. Therefore, the world's first artificial satellite and the first man-made object to be placed into Earth's orbit was launched on October 4, 1957, by a Soviet R-7 intercontinental ballistic missile. Most Americans were taken aback by the launch of Sputnik, and not in a good way. Space was seen as the next frontier in the United States, a logical extension of the grand American tradition of exploration, and it was critical not to lose too much ground to the Soviets. 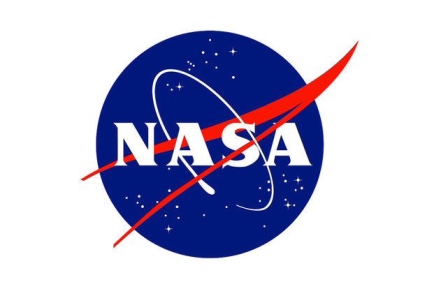 The Creation of NASA

the United States launched its own satellite, Explorer, designed by the U.S. Army.

NASA engineers designed a small, cone-shaped capsule for the United States' effort to send a man into space; they tested the craft with chimps and flew it in March 1961. Soon afterward, Alan Shepard became the first American in space on May 5, 1961. 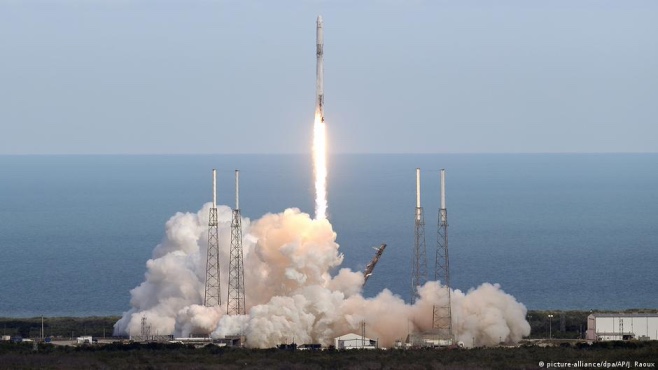 The space race began with two dominant countries, but now two billionaires, among the world's wealthiest men, are involved in an increasingly bitter battle that pits two enormous business empires against one another in what has become one of the greatest business rivalries in a generation.

For years, Jeff Bezos and Elon Musk have battled over the performance of their rockets and space companies in a feud that erupted over who could use a NASA launchpad and who was the first to successfully land a rocket. And, despite Amazon's dominance, Bezos has always been fascinated by space. As a result of his long-held desire to leave Earth, Bezos founded Blue Origin, a new startup focusing on human spaceflight, in the year 2000

By 2004, both Blue Origin and Musk’s SpaceX were still in their beginnings, with neither company having completed any launches. But that didn't stop a rivalry from escalating.

In 2013, SpaceX attempted to obtain exclusive use of a NASA launchpad. Blue Origin filed a formal protest with the government to prevent SpaceX from using the pad, and Bezos proposed converting it "into a commercial spaceport accessible to all launch companies."

In response, Musk called the move a "phoney blocking tactic," saying "[Blue Origin] has not yet succeeded in creating a reliable suborbital spacecraft, despite spending over 10 years in development."

SpaceX was eventually granted the right to use the pad.

On December 21, 2015, Space X's Falcon 9 rocket stage became the first to launch a spacecraft into orbit and then return to Earth. 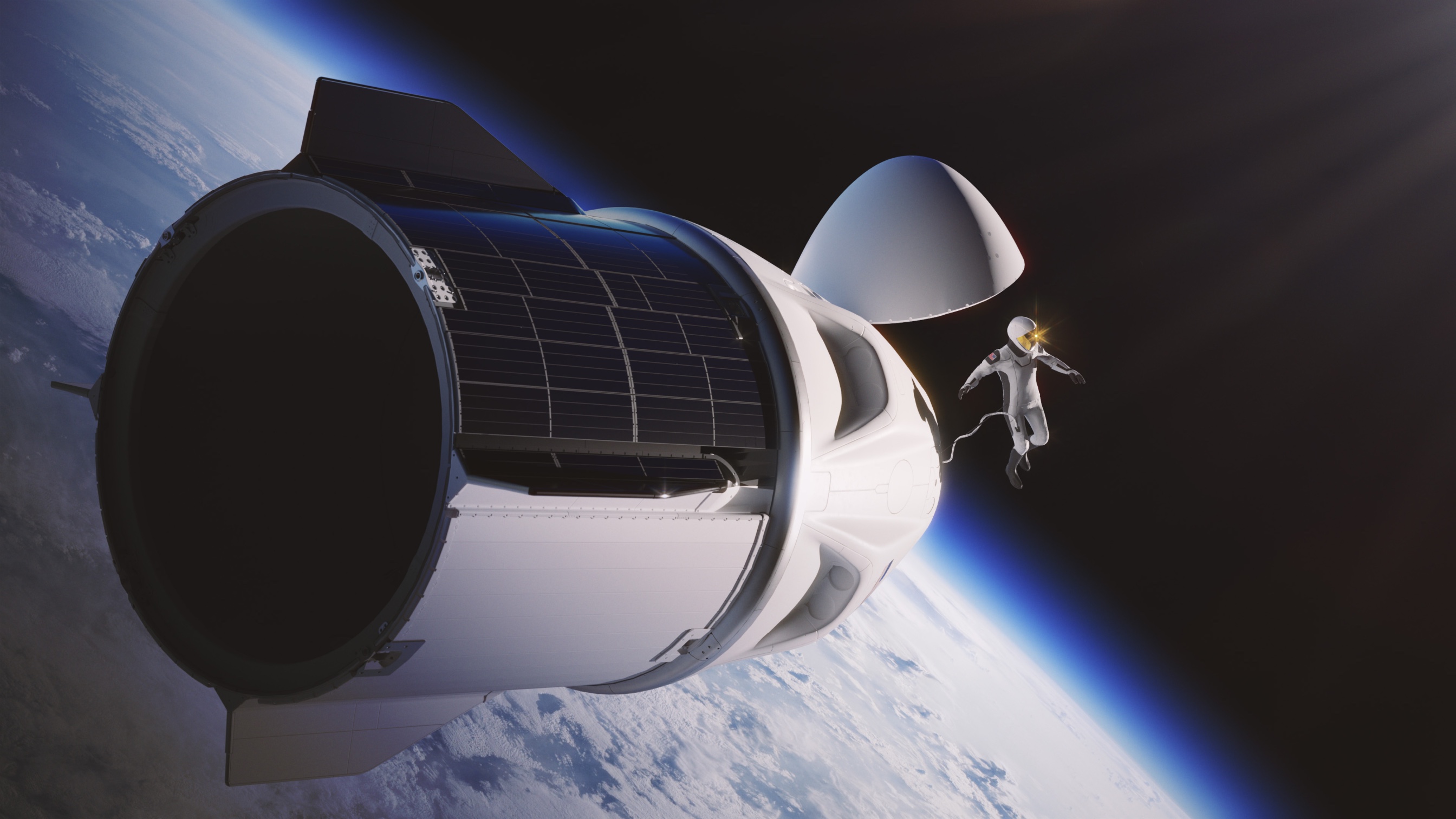 What do billionaires see in space exploration?

Bezos envisions a limitless future economy in which much of our manufacturing takes place in space, reducing pollution on Earth. "You go to space to save the planet," Bezos explained. We have sent robotic probes all over the solar system. Let me assure you, this is the best planet. "

Musk, on the other hand, has much higher aspirations, stating that he intends to create a "plan B" for humanity in the event that Earth fails. He notably joked that he hoped to die on Mars, but not on impact. The alternative to extinction is to become "multi-planetary." Musk has laid out an ambitious timeline for colonising Mars, which he claims could begin as early as 2022.

Despite the challenges of space, a small group of billionaire technocrats has invested hundreds of millions of dollars in space ventures over the last few years. Let owning yachts and mansions be in the past; space exploration is now the ultimate status symbol among the tech elite.

If you’re looking to build wealth too, you should join Minted, and do it from the comfort of your home.

Minted offers a fully flexible monthly plan with no contract or minimum tie-in period, starting from as little as £30 a month. You can also top-up your purchases of precious metals whenever you like. Download the Minted App now and start building with us, because financial freedom is the best thing money can buy. 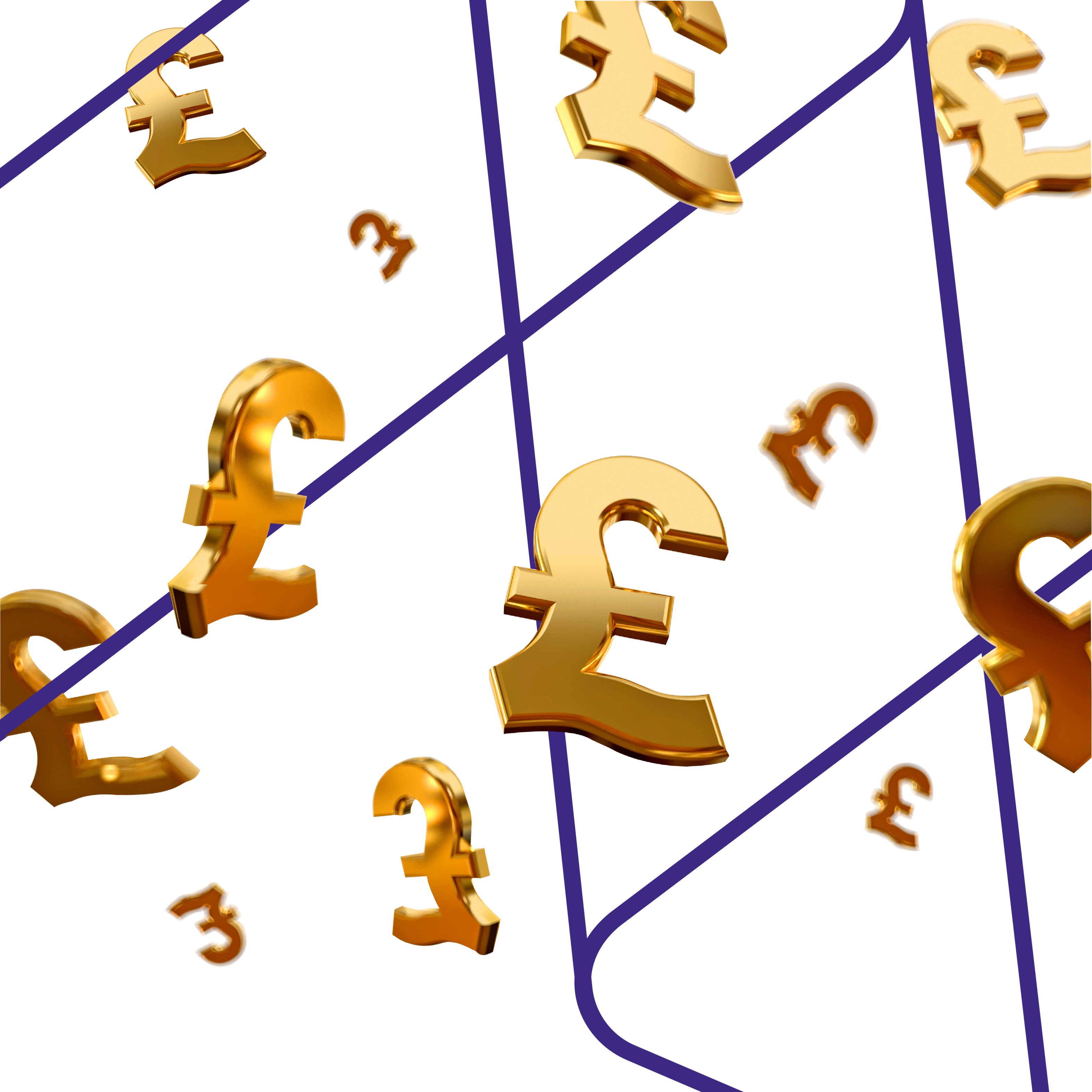 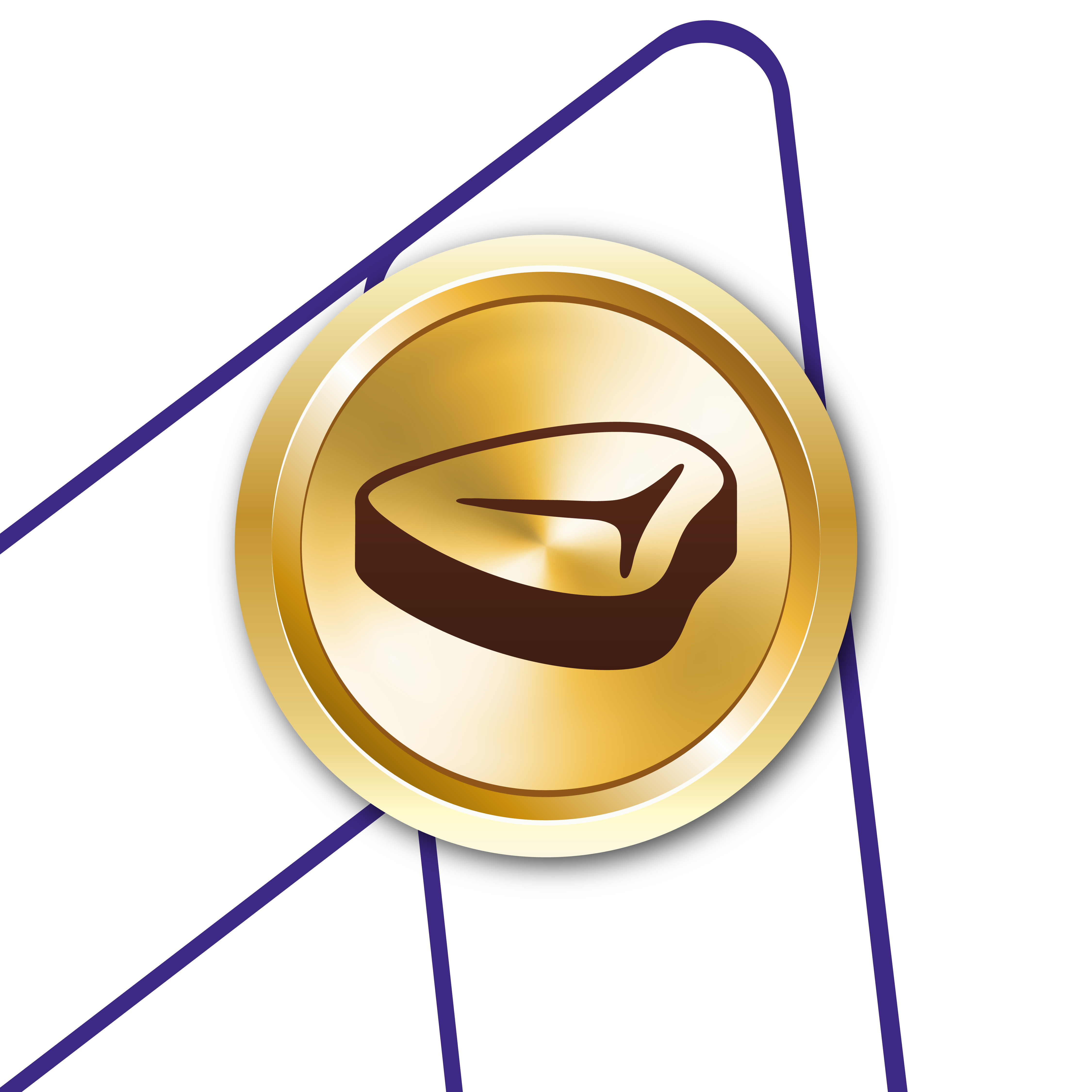 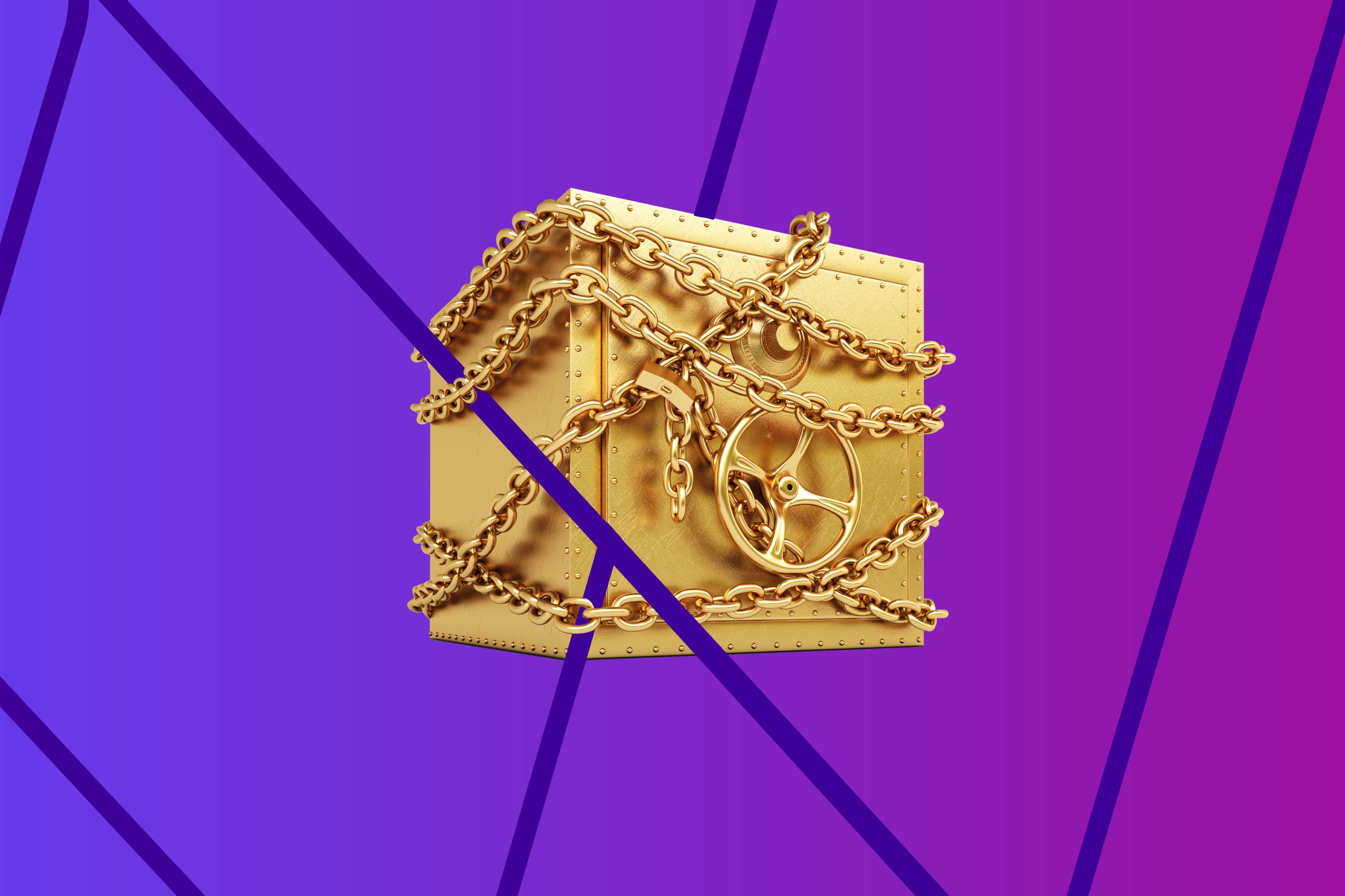 Gold Throughout History: 4 Eras of Gold
Sign up to our newsletter