Where Is The World's Gold Kept?

Over the years tonnes of gold have been mined. Researchers, journalists, and gold bullion dealers have been continuously tracking the estimated total amount of overground gold all over the world. Thus, the question still remains, where is it all stored? You’ve probably guessed it by now, so yes, the short straight answer to that question is “central banks” (but more on that later). But more importantly, before asking where, we should be asking how much gold there is to store?

This theory is often credited to no other than Warren Buffet. Known for discussing the pros and cons of gold purchasing, Buffett argues that the total amount of mined gold could be moulded into a 68-foot cube. Obviously, this created a buzz in the gold community of whether Buffett is right or not. We for sure can’t confirm his allegations but while doing our research, we were not surprised to find that there is more gold than commonly reported.

Nevertheless, let’s take a look at other calculation data. Thomson Reuters provided research that claims there are 171,300 tonnes in circulation. And if this number isn’t impressive, that’s fine, because the Golf Standard Institute has a bigger estimate. According to them, the market has more than approximately 2.5 million tonnes of gold.

Now for the most important source, The World Gold Council estimated in 2019 that all the gold ever mined, totalled 190,040 metric tons which account for $7.5 trillion. So we’ll never know precisely how much gold there is, but the answer will remain A LOT.

Unlike foreign currencies, equities, or debt securities, gold’s value is not affected by economic crises. Thus, the precious metal is an essential part of many national central bank reserves which helps a country’s monetary supply to expand.

So, how have the world’s central banks been managing gold?

Many European nations (including the European Central Bank) have reduced their gold holdings over the past two decades, by around 15% when they sold a total of 1,885.3 tonnes.

In spite of that, some European nations like Italy, Germany, and France still own some of the largest gold reserves. To add, Italy has not touched their gold at all over the past 20 years.

In May 2014, the European Central Bank along with 20 other European central banks announced the signing of the fourth Central Bank Gold Agreement. This agreement declared that the

stated central banks won’t be selling significant amounts of gold. However, the agreement ended in July of 2019 after five years, and it definitely has been successful as it brought stability to all aspects of the market from gold producers, to consumers. And though the agreement has ended, the European Central Bank confirmed that they still wouldn’t be selling significant amounts of gold as it’s very beneficial to their economy.

“The signatories confirm that gold remains an important element of global monetary reserves, as it continues to provide asset diversification benefits and none of them currently has plans to sell significant amounts of gold.”

While big nations were trying to protect their gold, smaller countries were striving to increase their amount of precious metals reserves. Therefore, countries like Kazakhstan, Cambodia, Qatar, Uzbekistan, and Belarus have been purchasing large amounts of gold relative to their GDP. And though none of these nations ranks in the top 50 by nominal GDP, their central bank reserves have been greatly growing in value as a result of their gold accumulation over the past 20 years. In fact, some countries like Uzbekistan are headed on making gold production a key factor of their economies.

Gold can make or break a country’s economy

In fact, you can tell how healthy the economy is from the price of gold. The yellow metal even showed more dominance amid the Coronavirus crisis, as it was the only thing that saved some economies. And though countries have been working for years to stack up gold, let’s just say, they’re only getting started.

Wait for the next article we will discuss the most dominant nation in the gold market, so stay tuned! However, until then, Check out the best deals to plan your golden future. Starting £30 only, No contract, no obligation, just physical gold! 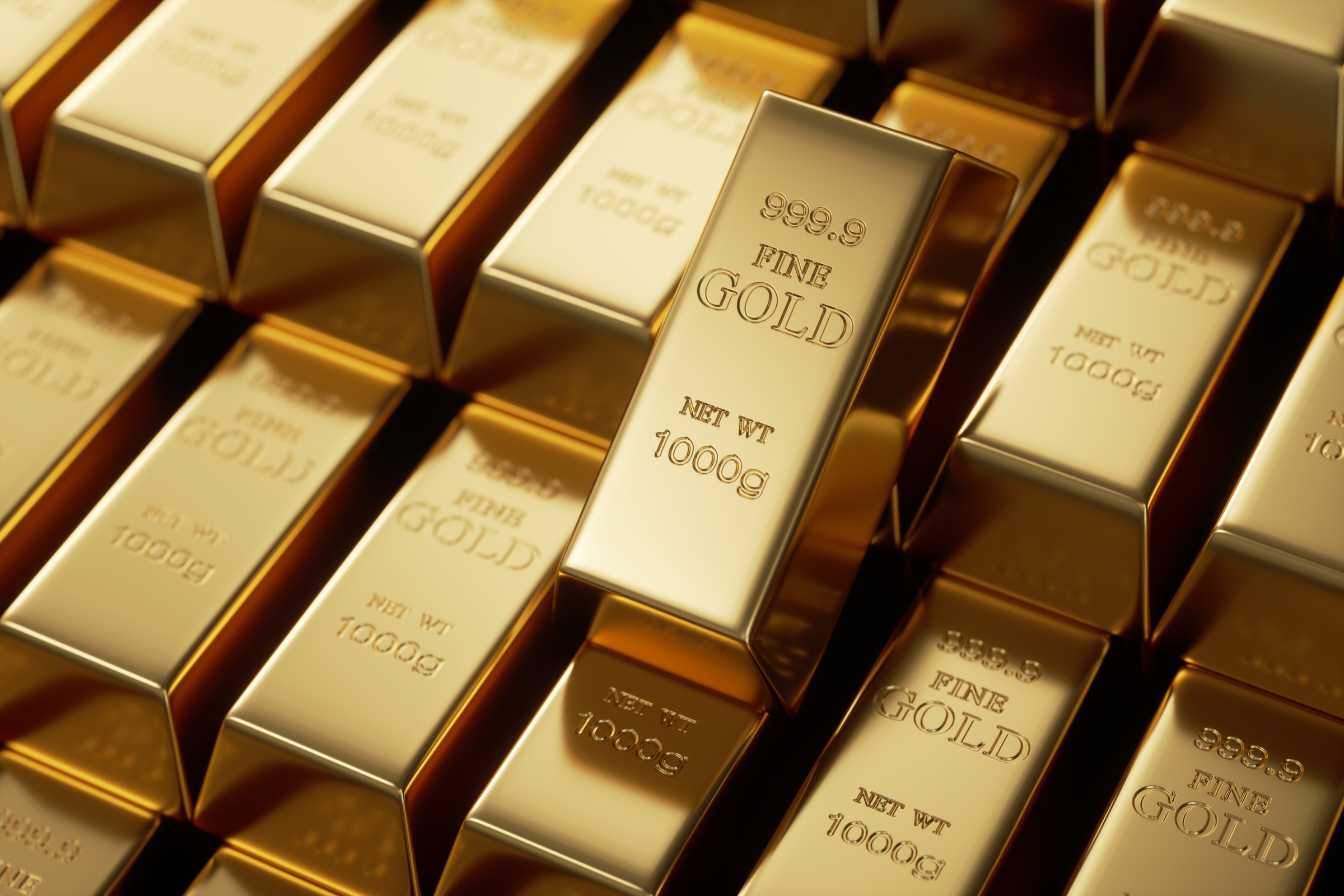 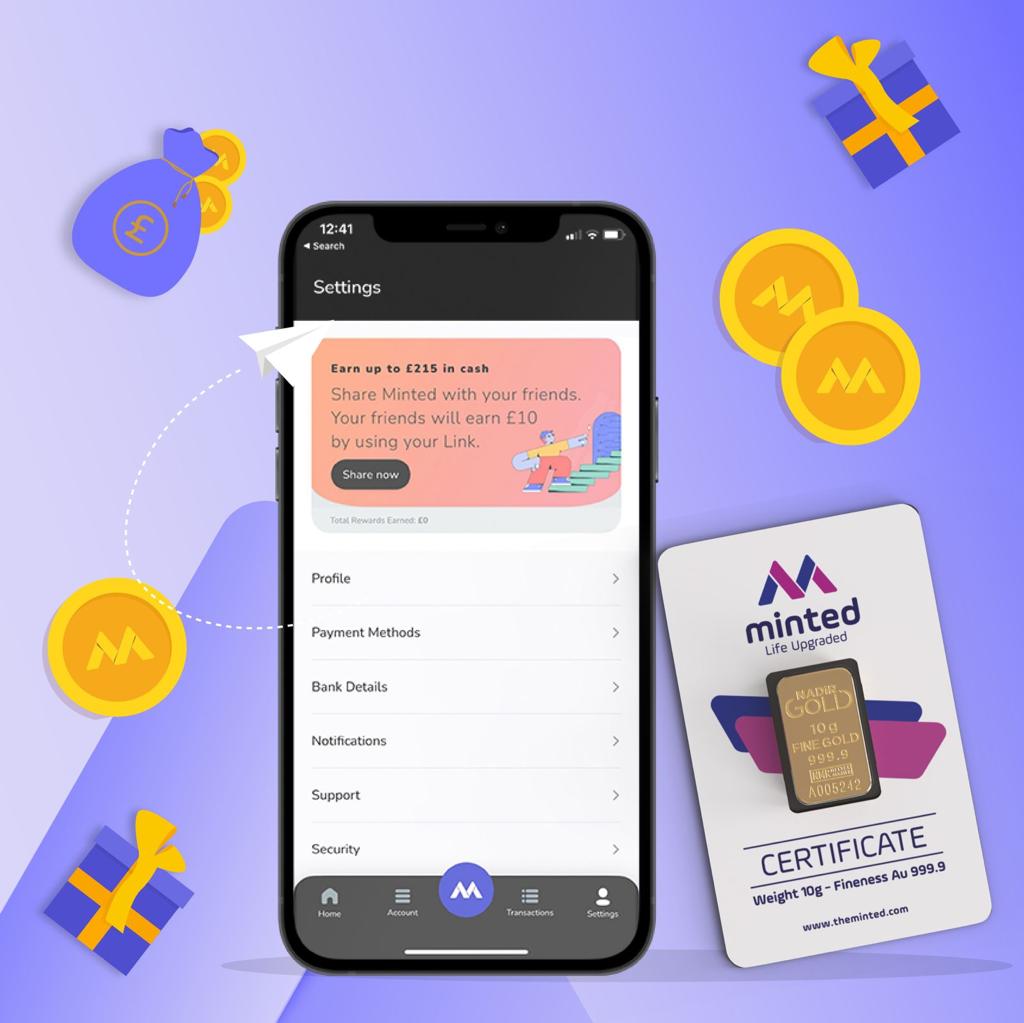 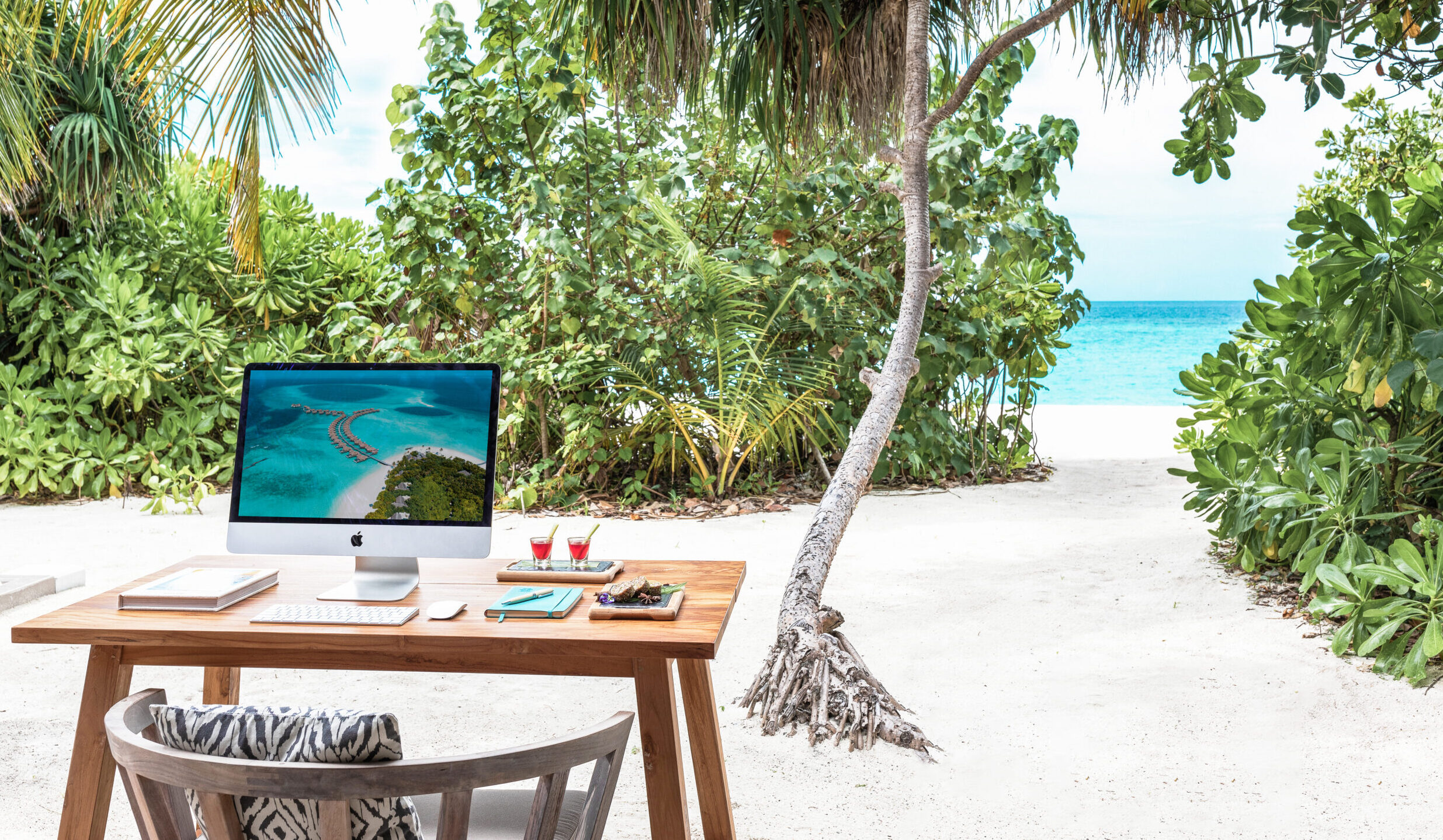 The Minted App Features
Sign up to our newsletter