Best Gold Quotes in 2021
Gold is a precious metal that has been part of humanity for more than 6,000 years.

No wonder it’s become a huge part of our culture and financial system! And no wonder that every wise person who ever existed has something interesting to say about gold – whether it’s to do with money, humankind or history. In this post, we put together some of the top quotes on gold from the past thousands of years.

“Because gold is honest money it is disliked by dishonest men.” – Ron Paul

“Commodities such as gold and silver have a world market that transcends national borders, politics, religions, and race. A person may not like someone else’s religion, but he’ll accept his gold”
– Robert Kiyosaki

“A US dollar is an IOU from the Federal Reserve Bank. It’s not backed by gold or silver. It’s a promissory note that doesn’t actually promise anything.” – P. J. O’Rourke

“The desire of gold is not for gold. It is for the means of freedom and benefit.” ― Ralph Waldo Emerson

“Gold will be around, gold will be money when the dollar and the euro and the yuan and the ringgit are mere memories.” — Richard Russell

“Gold is money. Everything else is credit.” – J. P. Morgan

“My advice to you, my violent friend, is to seek out gold and sit on it.”
― John Gardner, Grendel

“I think anybody who is interested in keeping their money safe from the criminal banking system would want gold, silver, and Bitcoin.” – Max Keiser

“Every individual is a potential gold buyer, although he may not need the gold. It may be added to the store of personal wealth, and passed from generation to generation as an object of family wealth. There is no other economic good as marketable as gold.” – Hans F. Sennholz

“The world’s central banks and the International Monetary Fund still have vaults full of bullion, even though currencies are no longer backed by gold. Governments hold on to it as a kind of magic symbol, a way of reassuring people that their money is real.” – James Surowiecki

“But in truth, should I meet with gold or spices in great quantity, I shall remain till I collect as much as possible, and for this purpose, I am proceeding solely in quest of them”
– Christopher Columbus

“If you want an alternative currency, check out gold. It has stood the test of thousands of years as a store of value and medium of exchange.” — Paul Singer

“Gold — what can it not do, and undo?” — William Shakespeare

“We will answer their demand for a gold standard by saying to them: “You shall not press down upon the brow of labor this crown of thorns, you shall not crucify mankind upon a cross of gold” ― William Jennings Bryan

“There is no honest man! not one, that can resist the attraction of gold!” – Aristophanes

“Gold has worked down from Alexander’s time… When something holds good for two thousand years I do not believe it can be so because of prejudice or mistaken theory.” – Bernard Baruch

“More gold has been mined from the thoughts of men than has been taken from the earth.” – Napoleon Hill

“Even during the period when Rome lost much of her ancient prestige, an Indian traveler observed that trade all over the world was operated with the aid of Roman gold coins which were accepted and admired everywhere.” – Paul Einzig

“Civilized countries generally adopt gold or silver or both as money.” – Alfred Marshall

Gold phrases as a metaphor

“Gold is a constant. It’s like a North Star.” – Steve Forbes

“The finest compliment you can pay a man is that his word was as good as gold.” — Evel Knievel

“Did you know that wherever you find fool’s gold, real gold exists somewhere nearby? This also goes for relationships and friendships. Real gold is found in the heart. For every piece of fake gold that you discard, remember that true gold isn’t too far.”
― Suzy Kassem, Rise Up and Salute the Sun: The Writings of Suzy Kassem

“A test of a people is how it behaves toward the old. It is easy to love children. Even tyrants and dictators make a point of being fond of children. But the affection and care for the old, the incurable, the helpless are the true gold mines of a culture.” –
Abraham Joshua Heschel

“Gold conjures up a mist about a man, more destructive of all his old senses and lulling to his feelings than the fumes of charcoal.”
― Charles Dickens, Nicholas Nickleby

“Gold medals aren’t really made of gold. They’re made of sweat, determination, and a hard-to-find alloy called guts.” – Dan Gable

“He who has the gold makes the rules.” – Tyler Perry

“Everything has its limit – iron ore cannot be educated into gold.” – Mark Twain

“The desire of gold is not for gold. It is not the love of much wheat, and wool and household stuff. It is the means of freedom and benefit.” – Ralph Waldo Emerson

“It is much better to have your gold in the hand than in the heart.” – Thomas Fuller

“The desire for gold is the most universal and deeply rooted commercial instinct of the human race.” – Gerald M. Loeb

What’s your favourite gold quote? If gold is your thing, we can help you get started for just £30 per month. ???? 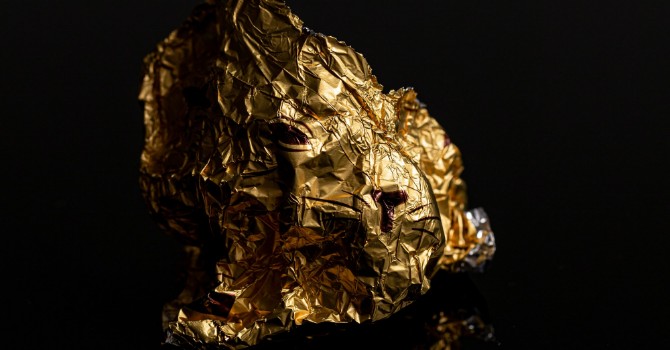 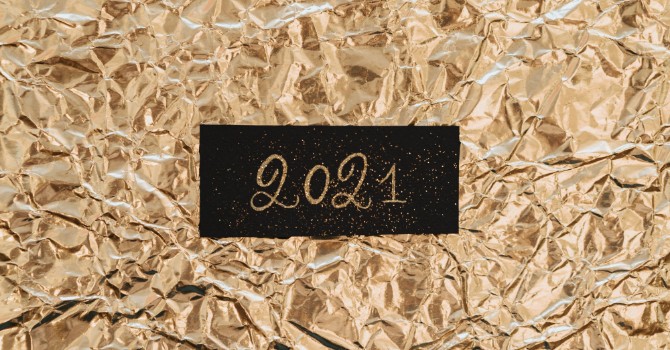